Ulfsaar, the Ursa Warrior (or simply Ursa), is a melee agility hero whose abilities’ main focus is the increase of attack damage, allowing for some of the most impressive sustained damage in the entire game.

He specializes in increasing damage against one target. His abilities allow him to attack with almost maximum speed and gain bonus damage with each consecutive hit on a single target. With the abilities Overpower and Fury Swipes, Ursa can often savage beefy targets for as much as 700 damage per hit. He is a ferocious jungler and straightforward attacker, able to solo even Roshan at low levels if he has lifesteal. Ursa is a carry who can snowball if he is farmed, but the array of anti-melee abilities existing even by the early game and his lack of any counterspells may cripple his potential, especially as strong nukers and heroes with the ability to evade him make him a hero reliant on spellcasters on his team. Although an agility hero, Ursa’s base strength and strength gain make him very durable.

Disabler Complexity: ★☆☆ Playstyle: The fiercest member of his ursine tribe, Ulfsaar makes it his purpose to seek out the evil fomenting beyond his homeland. The Ursa Warrior shakes the ground with Earthshock, slowing foes as he Overpowers them with relentless attacks. His claws dig in to widen the wound, inflicting greater damage with each successive Fury Swipe. An Enraged ursine is a sight to behold. Ignoring all pain, the Ursa Warrior goes into a righteous frenzy, and bears down on his opponents to maul them beyond recognition. 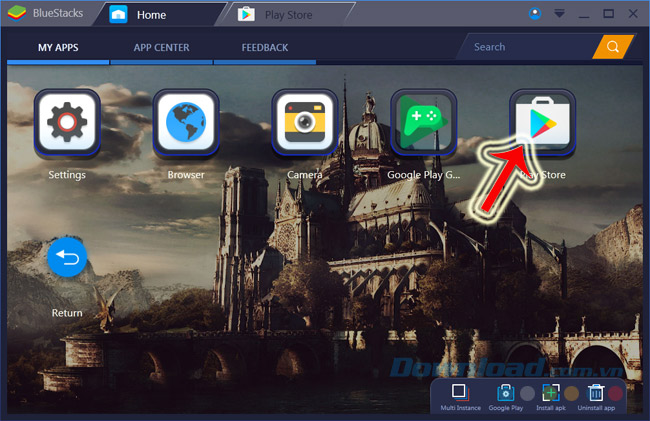