Squee, Spleen, and Spoon, the Techies, are a trio of ranged intelligence heroes, known for laying deadly traps around the field with a wide array of mines.

Having little direct combat ability, the Techies have an unorthodox, if effective, method of dealing damage to the enemy team in the form of powerful laid explosive mines and stasis traps that enable other heroes to set up a gank or retreat. Their mines, set across key points of the map — and even less conventional locations — are an effective method of denying area and guaranteeing damage if enemies dare to initiate. They have an even more bizarre ability in the form of their Blast Off! which causes them to violently explode and lose half their life but deal massive damage in a moderate area of effect.

The unique mechanics of the mines mean that the Techies utilize mechanics not used by any other hero, including preemptive mine clusters and such strong area denial that they actively play a large role in securing the area controlled by friendly heroes. The Techies have statistics aligned to those of semi-carries, but play a largely passive, defensive role throughout the game. 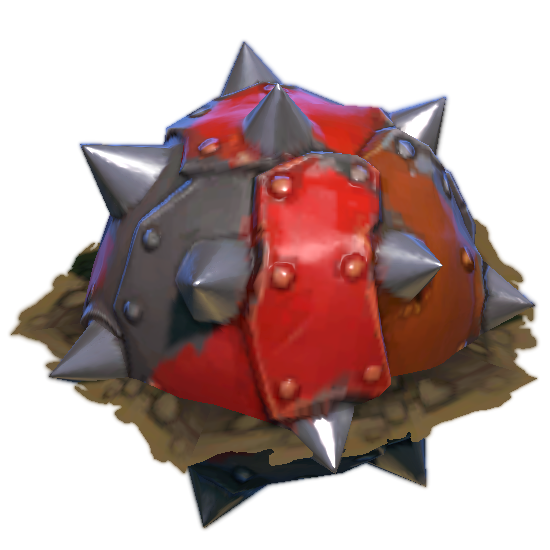 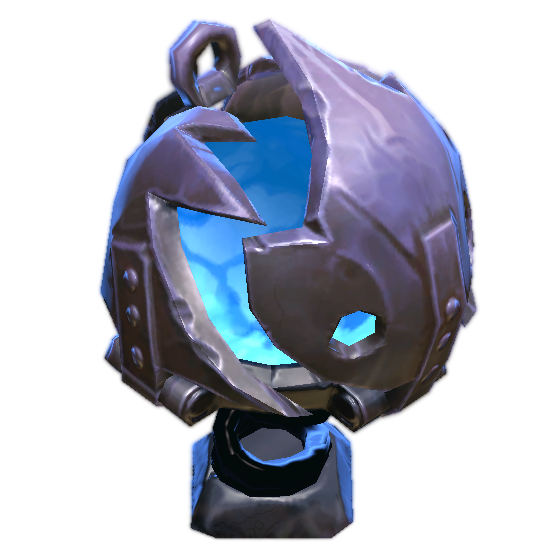 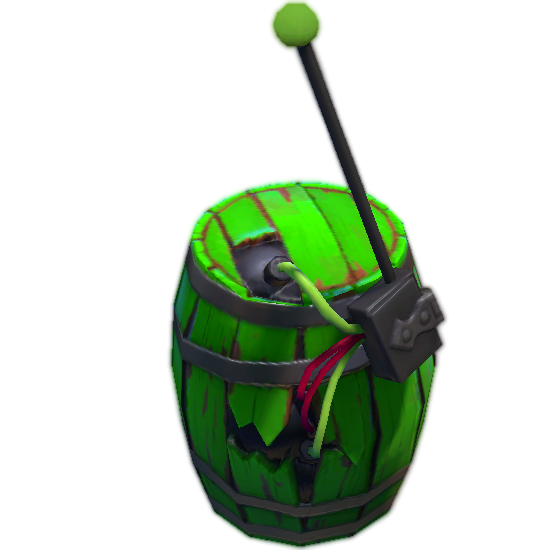 Disabler Complexity: ★★☆ Playstyle: Techies Demolitions was not so much a business as it was an excuse for Squee, Spleen, and Spoon to practice their favorite hobby: Blowin’ stuff up. The Proximity Mines they buried beneath Toterin collapsed that town into a heap of rubble. The Stasis Traps they set for Trapper Town stunned the trappers while their quarry got away. A new invention has to be tested on something. Packed with flamesalt explosives, a stack of Remote Mines reduced Dredger’s Bight to a smoking crater. Techies Demolitions handles dissatisfied customers with unexpected cheer. The last words “Blast Off!” can be heard just before an epic explosion delivers them from the need to face any consequences. 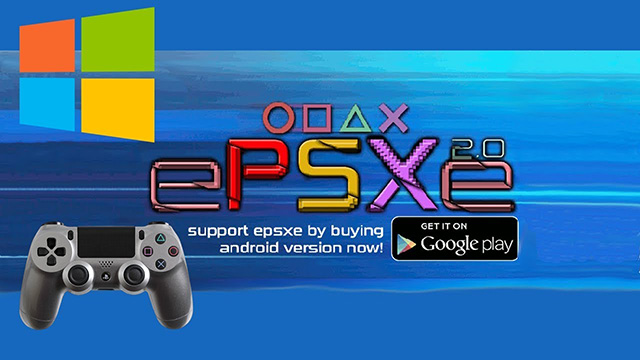 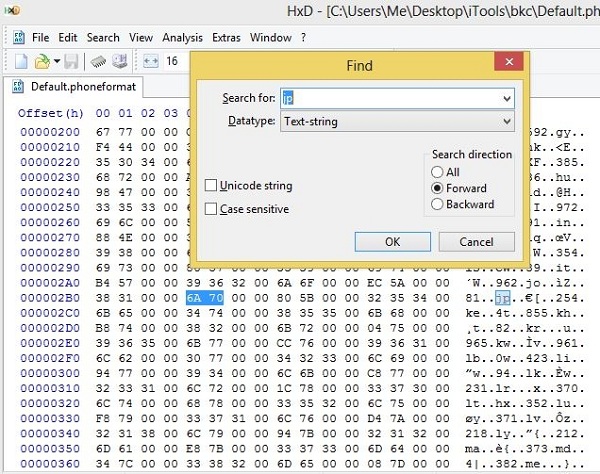