Lanaya, the Templar Assassin, is a very short-ranged agility hero capable of dealing huge bursts of physical damage to swathes of enemies with expert positioning and timing. Unlike most physical damage dealers, Lanaya reaches her damage potential quite early and then scales up from that point with carry items, letting her gank with impunity throughout the mid-game, and her short attack range increases from being comparable to that of a melee hero to a ranged hero with short reach as she levels Psi Blades.

Her Psionic Traps provide map control and the ability to chase down fleeing heroes from a distance, and Refraction and Meld lets you shrug off high-damage nukes and disjoint projectiles. With a Blink Dagger, Lanaya can quickly materialize in the enemy team’s weakest flank and shred several heroes at once with her Meld and Psi Blades. 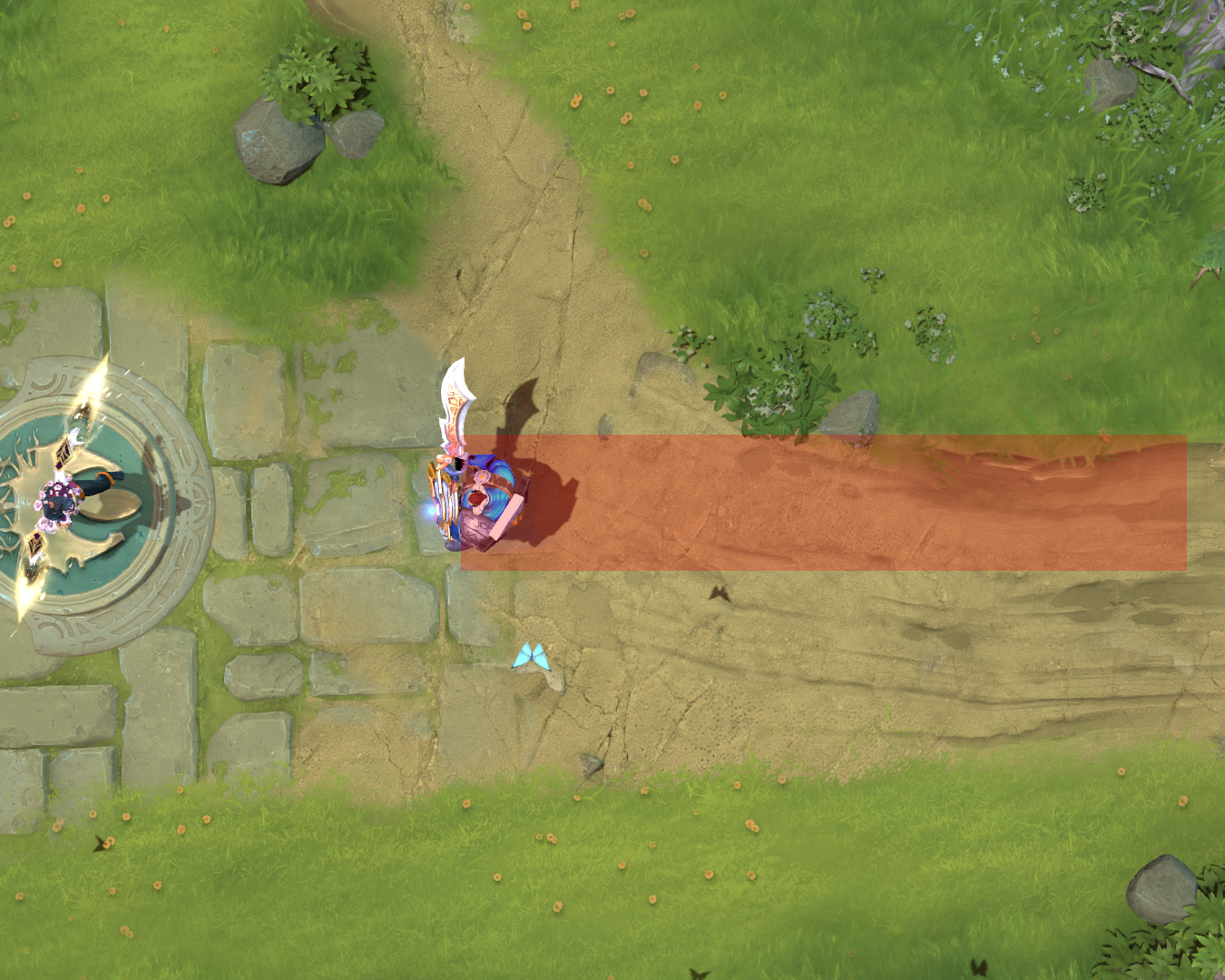 Escape Complexity: ★★☆ Playstyle: Only the Hidden Temple can satisfy Lanaya’s infinite thirst for knowledge. In exchange for such wisdom, she pledged to protect its mysteries with her latent psionic abilities. Bending the laws of nature itself, Lanaya forms a Refraction field that absorbs incoming blows, yet amplifies outgoing attacks. She Melds into the background, lying in wait to unleash a burst of psionic energy on unsuspecting targets. Violet light emanates from her fingertips, Psi Blades that outrange any melee weapon, and cuts through lines of foes at once. Persistent in her goals, Lanaya marks the ground with magic circles of eldritch design. Those who walk unknowingly over a Psionic Trap can only limp away from the explosion—for their presence has been revealed, and the Templar Assassin is not far behind.