Strygwyr, the Bloodseeker, is a melee agility hero imbued with dreadful powers to fuel violence and rip enemies apart in the heat of close combat.

He can drive allied targets into a maddened Bloodrage, increasing their attack speed and spell damage at the cost of losing a percentage of their health. He can also cast Bloodrage on himself turning him into a nuker. His speed is unmatched when he senses the blood of the mortally wounded, and from this perception none can escape his Thirst. Passively, he is also able to suck the life of his victims once he has killed them. By using Blood Rite, he can create a ritual field where his foes will be silenced and damaged in the process. His trademark ultimate, Rupture, sunders the skin of his victims, causing them to trail their life force behind if they dare to flee. The ability is persistent just like Bloodseeker himself, totally ignoring magic resistance, and is immune to any kind of Dispel. Almost nothing can save the victim from the wicked wound and the wicked hunter coming for them, except the death itself.

Initiator Complexity: ★☆☆ Playstyle: The Flayed Twins’ obscene demand for blood could only be met through constant carnage, a task for which Strygwyr was more than suited. Driven by insatiable Thirst, the Bloodseeker senses injured foes from leagues away, and chases them down with eager speed. Through sacred markings on his gear, the blood of the freshly sacrificed flows directly to the Flayed Ones, leaving just enough to mend his wounds and fuel his Bloodrage. Strygwyr paints the land with a crimson ring, silencing foes caught in this Blood Rite. Those who run only hasten their own demise. The Bloodseeker Ruptures every artery, causing his victim to hemorrhage with each step. By blood loss or by Strygwyr’s tribal blades, death is but a foregone conclusion. 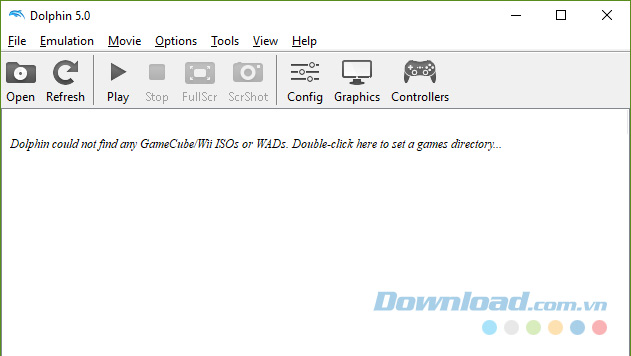