What”s Under the Hood PC TuneUp 2015″s tabbed interface contains six sections: Dashboard, Optimize, Clean Up, Fix Problems, Personalize, and All Functions. Each tab has several useful, clearly defined functions that are easy for the layperson to understand. The Dashboard tab, which is the app”s default screen, displays the number of problems and the tools designed to repair them. At the bottom of the window is an Optimization Potential band that fills as you complete the steps needed to whip your PC into shape. I found it a nice way to stay on top of the maintenance process.

PC TuneUp 2015″s tools are spread across the remaining sections, and include the improved Duplicate Finder. It now identifies duplicate folders, and lets you exclude file types (for example, .DOC or .XLS) from file searches. The tool also has updated cleaning definitions (instructions that let the program safely remove files) for Adobe Lightroom, Adobe Photoshop CS6, Avast Pro Antivirus, Malwarebytes Anti-Malware, and Nero 12 (as well as nearly 200 other programs) that help it remove unnecessary leftover data to free up hard drive space and improve system performance. The Live Optimization real-time system monitoring keeps an eye on resource loads and boosts or throttles down programs as needed to keep the PC running smoothly. It has a nice selection of features, but lacks stand-outs like Ashampoo WinOptimizer 10″s Icon Save and Link Checker.

PC TuneUp 2015 is more than a basic PC clean-up application. It also contains many other functions including file backup and recovery, file deletion, Windows customization, battery life settings, and more. Admittedly, some of the features duplicate native Windows functionality, but it”s convenient to have them in one central location.

Clicking Show Details beneath each problem count took me to a new screen that described problems in everyday language. Clicking the Run Maintenance button cleaned up the mess, and eliminated all the previously listed problems.

I returned to the home screen after that task was completed, where I noticed that the Optimization Potential bar was at 50 percent. Anxious to see it hit 100 percent, I began exploring PC TuneUp 2015″s other options that freed up disk space, repaired a handful of problems, and offered solutions to protect my test PC (such as installing a firewall).

I tested PC TuneUp 2015″s ability to reinvigorate a PC by performing two tests—running the Geekbench system performance tool and measuring boot times—before and after running the software to compare the computer”s potency. I ran each test three times and averaged the results. Before PC TuneUp 2015 scrubbed the system, the 2GHz Intel Core i7 X990 Style-Note notebook with 4GB of RAM and an 80GB Intel SSD drive achieved a 5,914 Geekbench score and booted in 50.3 seconds.

However, after I ran PC TuneUp 2015, the system saw improved performance. The GeekBench performance score rose to 6,011—quite a distance behind Iolo System Mechanic 14″s category leading 6,452 score. That said, the testbed”s boot time decreased to just 33.9 seconds, which was on par with Iolo System Mechanics 14″s 31.7-second mark.

After running the tests, I used the computer extensively to get a sense of how the app had changed the responsiveness of the machine. PC TuneUp 2015 delivered a noticeable performance improvement; the entire OS moved at a snappier pace even with Gimp and iTunes open.

The Wrap Priced at $39.95, AVG PC TuneUp 2015 costs the same amount of money as Iolo System Mechanic 14, cafekientruc.com”s Editors” Choice for paid PC tune-up utilities, but its clean-up isn”t quite as effective. Still, PC TuneUp 2015 improves your system”s performance—the boot-time enhancement was particularly impressive—and should be considered a worthy download if you can overlook the fact that the software can only be installed on a single PC (additional licenses cost $10 per pop).

For more, check out The Best Tune-Up Utilities.

For more than a decade, Jeffrey L. Wilson has penned gadget- and video game-related nerd-copy for a variety of publications, including 1UP, 2D-X, The Cask, Laptop, LifeStyler, Parenting, Sync, Wise Bread, and WWE. He now brings his knowledge and skillset to cafekientruc.com as Senior Analyst.

When he isn”t staring at a monitor (or two) and churning out Web hosting, music, utilities, and video game copy, Jeffrey mentors, practices Jeet Kune Do, blogs, podcasts, and speaks at the occasional con. He also collects vinyl and greatly enjoys a craft brew. 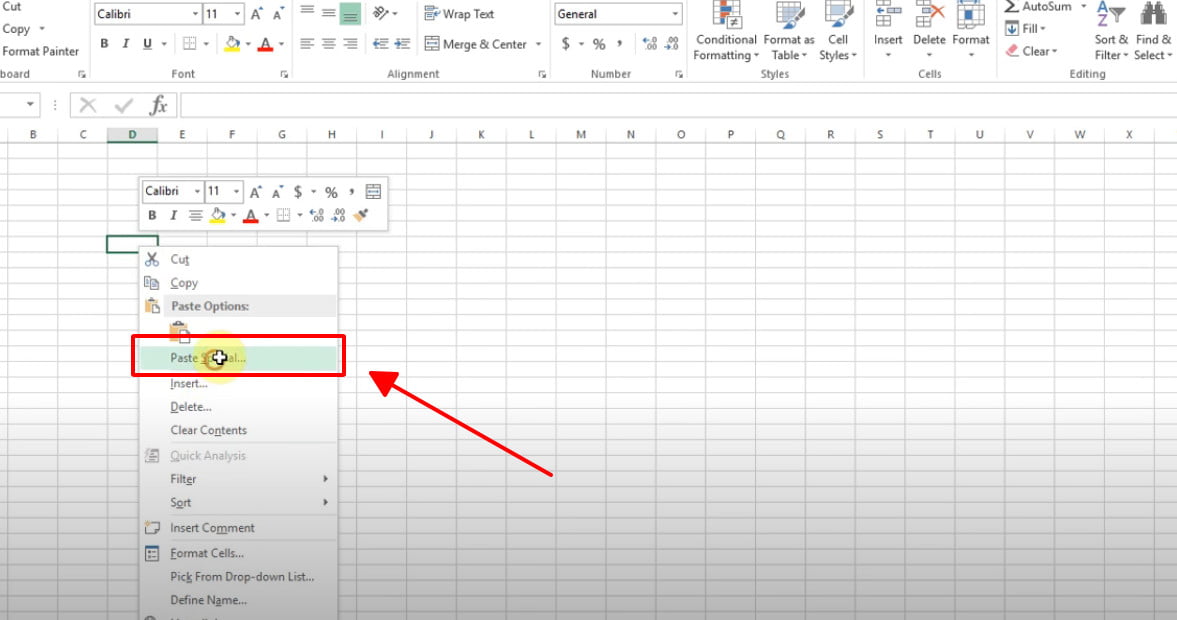