Ish’kafel, the Dark Seer, is a melee intelligence hero who relies on his abilities’ potent utility and synergy. In lane he is sustained by high armor and enabled by his Ion Shell and Surge. Surge boosts his or an ally’s speed, helping them to escape or pursue opponents. Ion Shell wraps a unit in a spiky shield that rapidly damages nearby enemies, enabling Ish’kafel to harass and gain last hits. These abilities also make him an efficient jungler and therefore a natural semi-carry, usually focused on building utility items.

Dark Seer’s greatest damage is done during teamfights and comes from the combination of his final two abilities. Vacuum makes for powerful initiations. It sucks in nearby enemies, briefly disabling them and making them susceptible to area of effect spells—such as his Wall of Replica. The wall slows his foes and creates replicas of any enemy heroes that cross it, high-damage illusions that Dark Seer can control. A subtle hero, Ish’kafel’s dark energies can be deadly in the right hands.

Disabler Complexity: ★☆☆ Playstyle: In a final, calculated move, Ish’Kafel led his outnumbered army into a new world, sealing the path behind with a burst of dark energy. A cunning tactician, the Dark Seer manipulates gravity to pull foes into a Vacuum, drawing them into the prismatic thorns of his Ion Shell. Armed only with his intellect, he Surges across the land to survey every point of conflict. At strategic locations Ish’Kafel places a Wall of Replica, sowing confusion amongst enemy ranks as an army of duplicates emerge to do battle against their own likenesses. 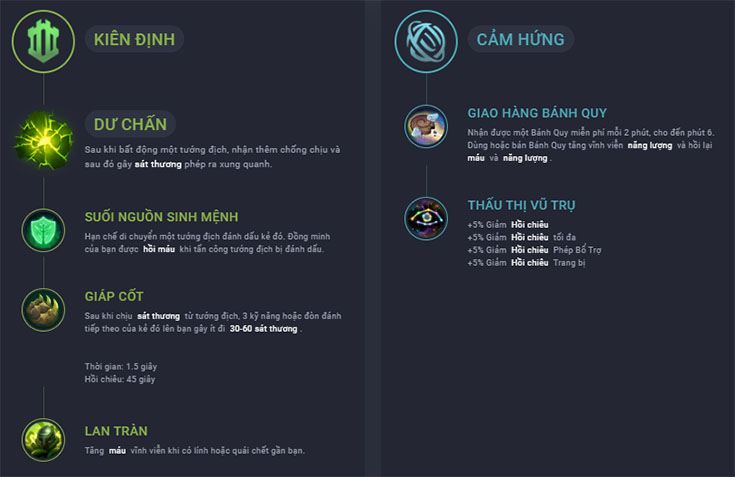 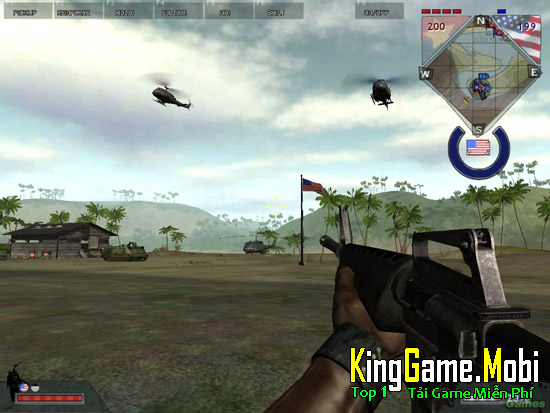