Bradwarden, the Centaur Warrunner, is a melee strength hero whose natural place in combat is right in the center of battle. His abilities stop enemies around him in their tracks and inflict heavy damage, making him an excellent initiator. He is also a powerful tank, having the highest strength gain in the game.

Bradwarden has immense natural health, and his skills’ area of effect means that he can charge into combat and incapacitate groups of enemies at a time. Hoof Stomp and Double Edge make a great combo of stunning and burst damage on short cooldowns and his Retaliate means instant retaliation on enemies who try attack him, as well as his nearby allies with the proper late-game talent. His ultimate, Stampede effectively turns the entire team into initiators, granting them high speed and the ability to flatten enemies under as they pass over them.

Although he is usually not played as a carry, he can scale powerfully with items, becoming a hard-hitting semi-carry that is nearly impossible to kill.

Escape Complexity: ★☆☆ Playstyle: Some write to express their being, others paint or sing. But for the centaurs of Druud, there is no higher art than the art of killing. And in that, none was more accomplished than Bradwarden. With skills acquired in the arena, the Warrunner punishes his opponents for every attack, disregarding harm to himself as he metes out a fearsome Double Edge. Ever in search of a worthy opponent, Bradwarden rouses his allies to charge down enemies in a wild Stampede. Once battle is joined, the Centaur Warrunner tramples surrounding foes with a Hoof Stomp, stunning them just long enough for his battleaxe to sink in. 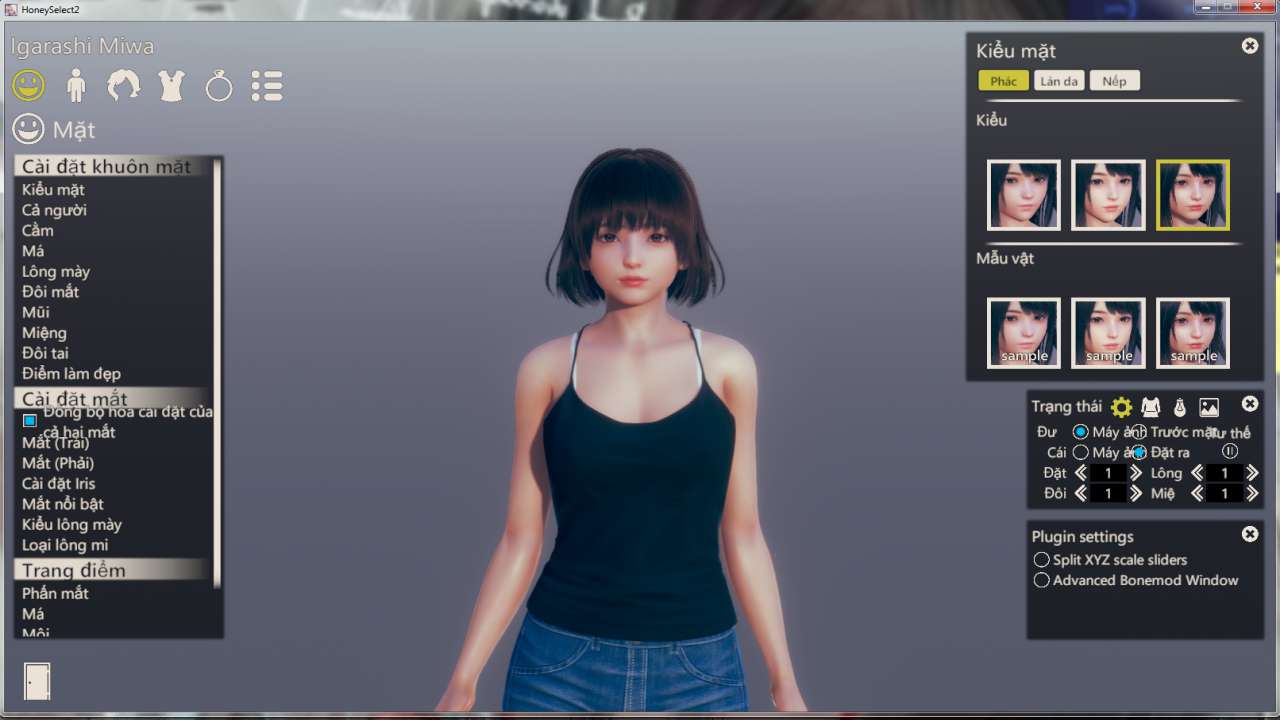 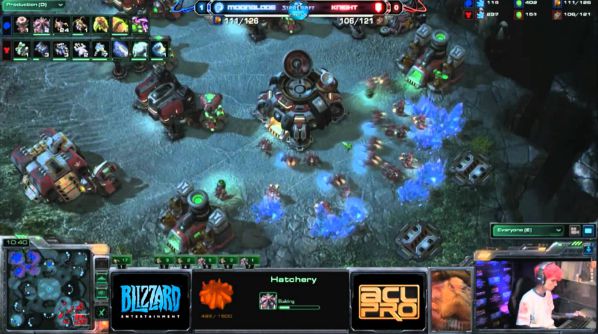